Our work with Sport Magazine

Sport is a free weekly magazine, published by talkSPORT and owned by UTV Media.

JYL Hand to Hand began working with Sport in 2009, challenged with expanding distribution in London and introducing the title to new markets.

JYL Hand to Hand’s team of merchandisers hand distribute copies of Sport on a weekly basis, both on a Thursday afternoon and Friday morning.

Using a network of over 200 staff, we are able to reach approximately 65,000 targeted readers at selected mainline and underground stations. In addition to this, we now manage the deliveries of copies to stations via our parent company, Menzies Distribution, enabling us to provide a full service offering.

JYL Hand to Hand’s team and reporting processes enable Sport to deliver accurate and trustworthy distribution figures to submit to ABC. This certifies their distribution figure which in turn enables them to increase their advertisement revenue.

Sport continues to be a major competitor in the ‘freemium’ market and has defended its position to remain the biggest sports magazine and the second biggest men’s magazine in the UK, with distribution by hand playing an important part to ensure the targeted audience is reached. 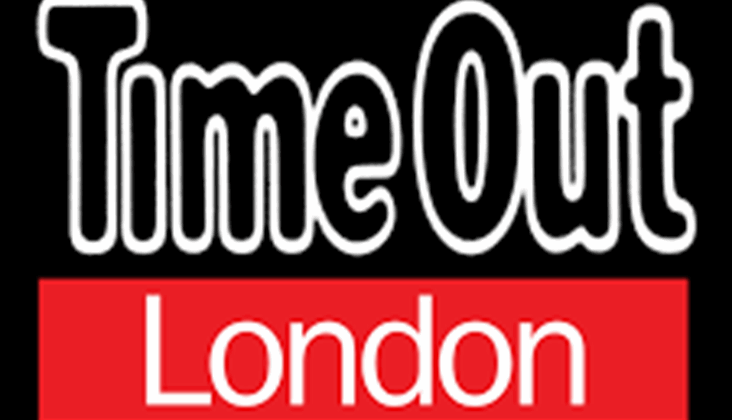 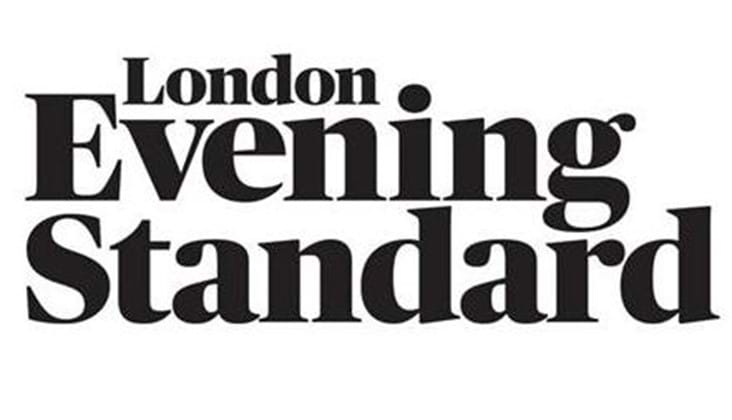 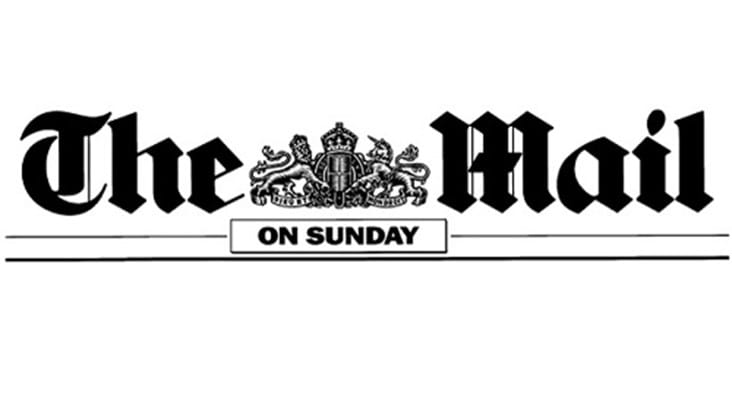 The Mail on Sunday 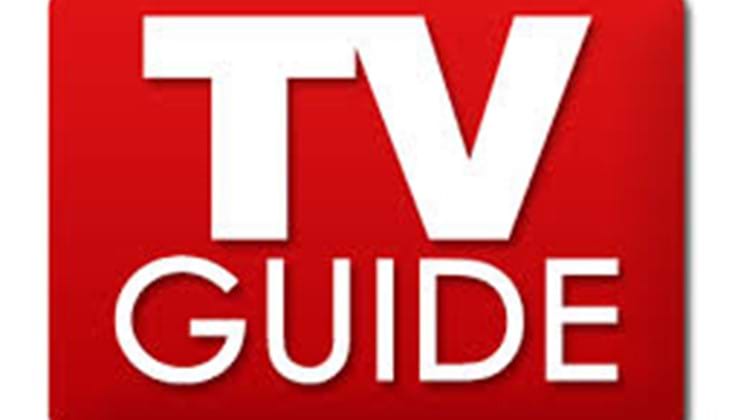